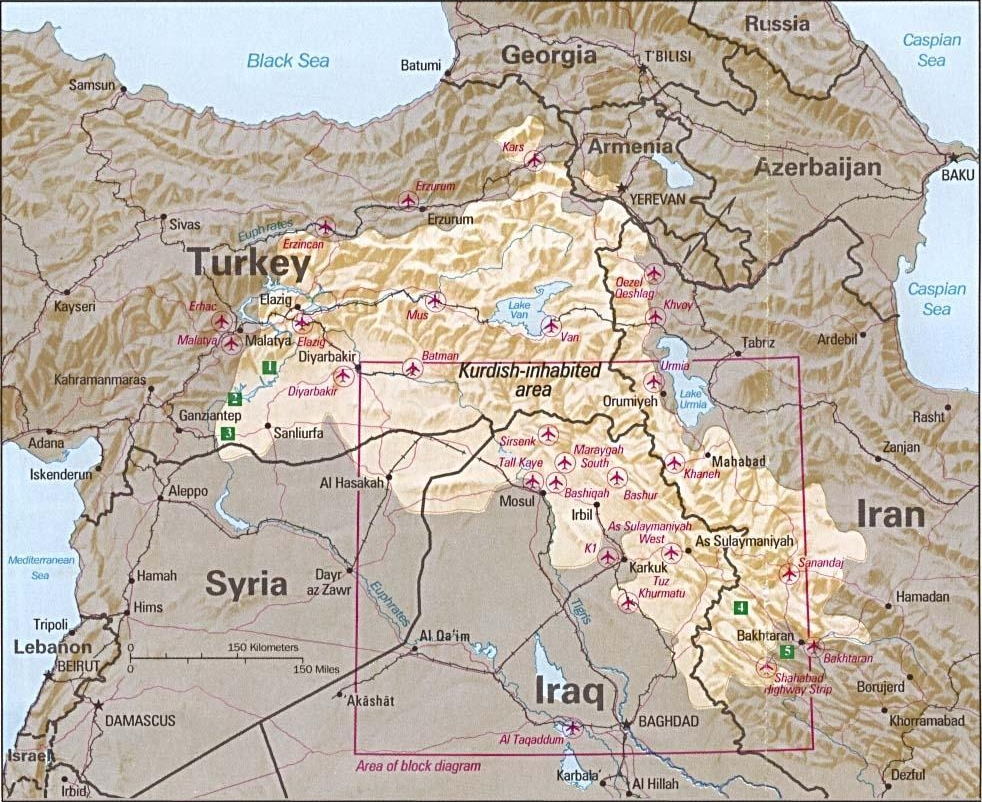 In the first world war, Ottoman empire got defeated. After its defeat, western allies decided to make provision for a separate Kurdish state for Kurds by the Treaty of Serves, but it never happened.

The Treaty of Lausanne followed the Treaty of Serves. It defined the borders of the modern Turkish Republic but had no provision for a Kurdish state. This left  Kurds with minority status in their respective countries(Syria, Turkey, Iraq, etc).

ALSO READ:- The Dance of Democracy

Fact that a separate Kurdish state (country) could not be established led to numerous genocides and rebellion.

Many armed revolutionary groups are pursuing greater cultural rights, autonomy, and independence by the establishment of Greater Kurdistan.

How the President of India is elected