The Dance of Democracy 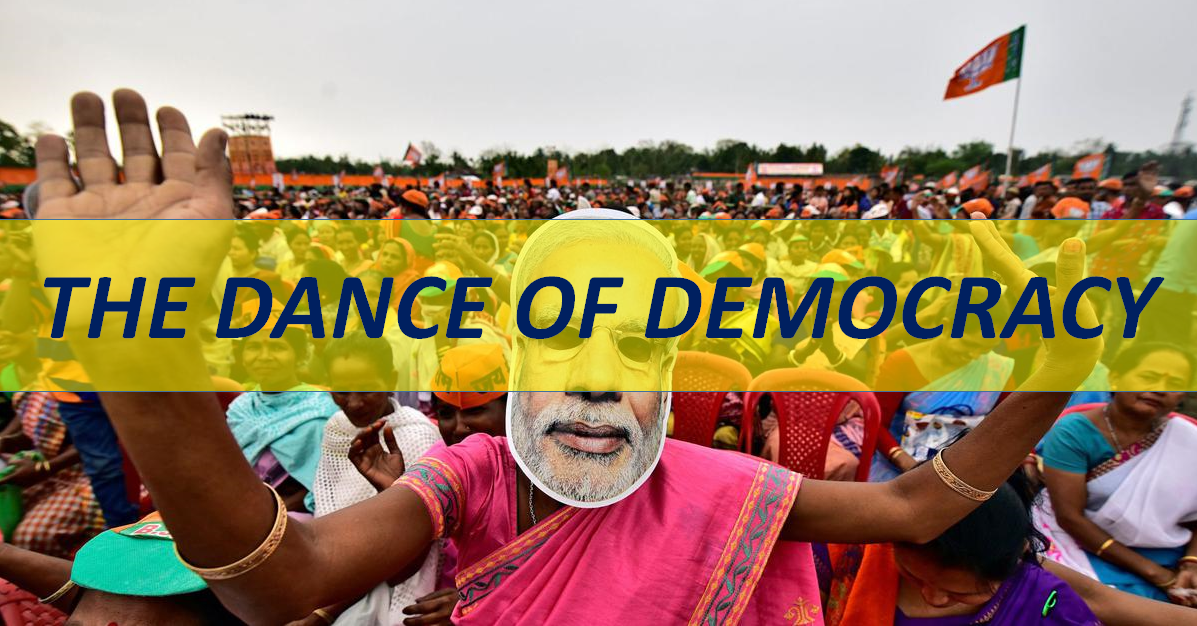 In a high political drama that has stunned the political sphere, Devendra Fadnavis was sworn in as chief minister and Ajit Pawar as his deputy. This came as a shock to Shiv Sena, NCP, and Congress who went through the final motions of forming a new coalition government, with NCP chief Sharad Pawar also confirming that there was “unanimity” over Uddhav Thackeray as chief minister.

The political establishment is filled with the buzz word “Backstabbing” Shiv Sena is accusing BJP of backstabbing and BJP is throwing it on them. The truth is that in all this drama its the common people of Maharashtra who have been backstabbed by BJP and Shiv Sena. The people’s mandate has been reduced to mockery.

Only time would tell if BJP will be able to pass the floor test and prove the majority in the assembly but before that, being the biggest democracy in the world there are few questions which we need to ask ourselves.

Is denying political space to the opposition healthy for democracy?

Any political party should desist from using horse-trading, Blackmailing or any unconstitutional means in order to capture power. By hook or by crook grabbing power does not only promotes autocracy but also erodes public faith and trust in democracy and public institutions.

Does it suit the biggest democracy to treat their legislators as a commodity?

The NCP MLAs, who were holed up in the Renaissance Hotel, were shifted to the Grand Hyatt hotel in Santacruz East, The Shiv Sena has moved 55 of its 56 MLAs to Lalit Hotel in Mumbai’s Andheri, The Congress, meanwhile, has moved its 44 MLAs to JW Marriott in Mumbai. Such a shame!! these developments are nothing but a new low in Indian democracy, what precedent are we setting for the future generation?

Should national police establishments and enforcement agencies play a role in government formation?

National and state police establishment and enforcement agencies should not be used for settling a political vendetta and gathering political support.will cooperative federalism gain strength if elite institutions are used to break and form the government?

People have great respect for the country’s political leaders, Generation sees them as role models. If they do not reflect ethical values, manners, and principal then how could we call ourselves the biggest progressive democracy of the world.

Disclaimer:
The opinions expressed in this article are the personal opinions of the author.

4 thoughts on “The Dance of Democracy”