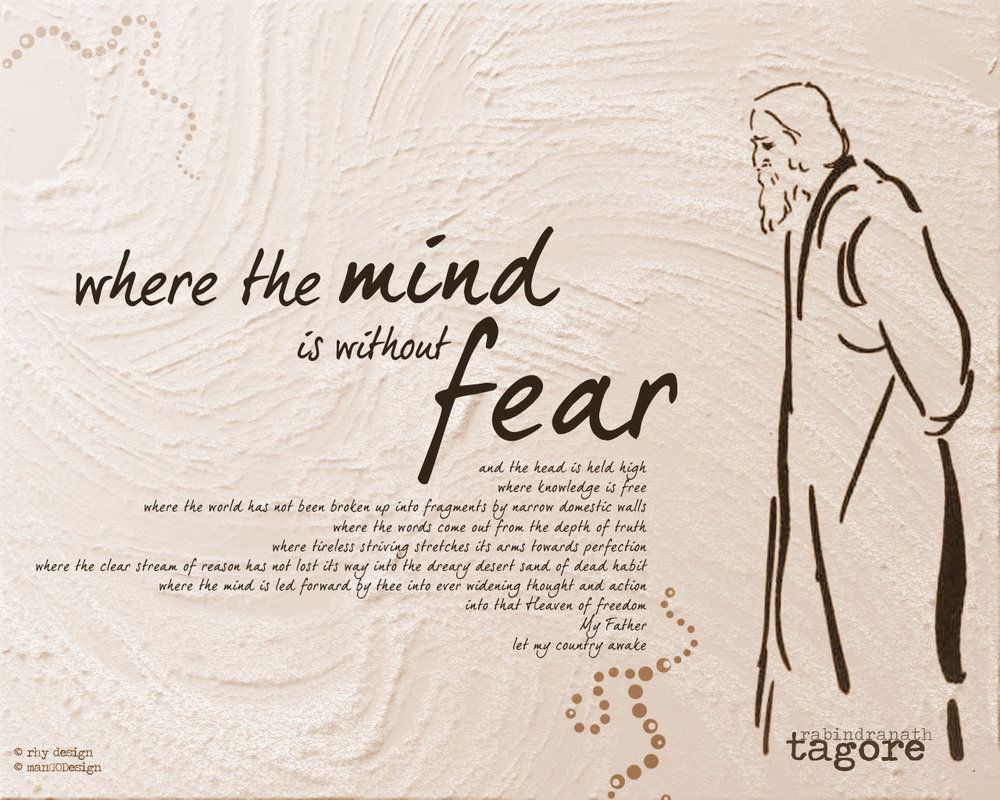 “Tyranny is not possible without mass obedience”

But where does this mass obedience come from? Prejudice, Jealousy, fear, pride, ignorance, hate, revenge, power where?

Mass slaughtering of Jews during the Nazi regime would not have been possible without mass support.

What drove people to ignore such humanitarian crises and mass slaughtering?

Was it false pride of being pure Aryan race, fed into them through regime propaganda or was it fear of losing their own identity or job or land.
Hitler apart from being a racist can also be held as a great opportunist who grabbed people false pride and fear, reinforced it through his speech and propaganda to come to power.

History is full of events so do present were tyrant have enforced tyranny using ignorance, fear, and pride.

Pride per se is not a bad thing but pride thriving on ignorance and prejudice is disastrous for plural society.
People must resist false propaganda and persuasion which is used to influence people’s attitudes, beliefs, and behaviors. They must decide and form their belief based on rational facts and reason. They should never give power freely and must reflect on each event critically.

Country, where our future will live, will purely be determined by decisions we make in present.

“Where the mind is without fear and the head is held high” is not only essential for thriving civilization but also for thriving governance.