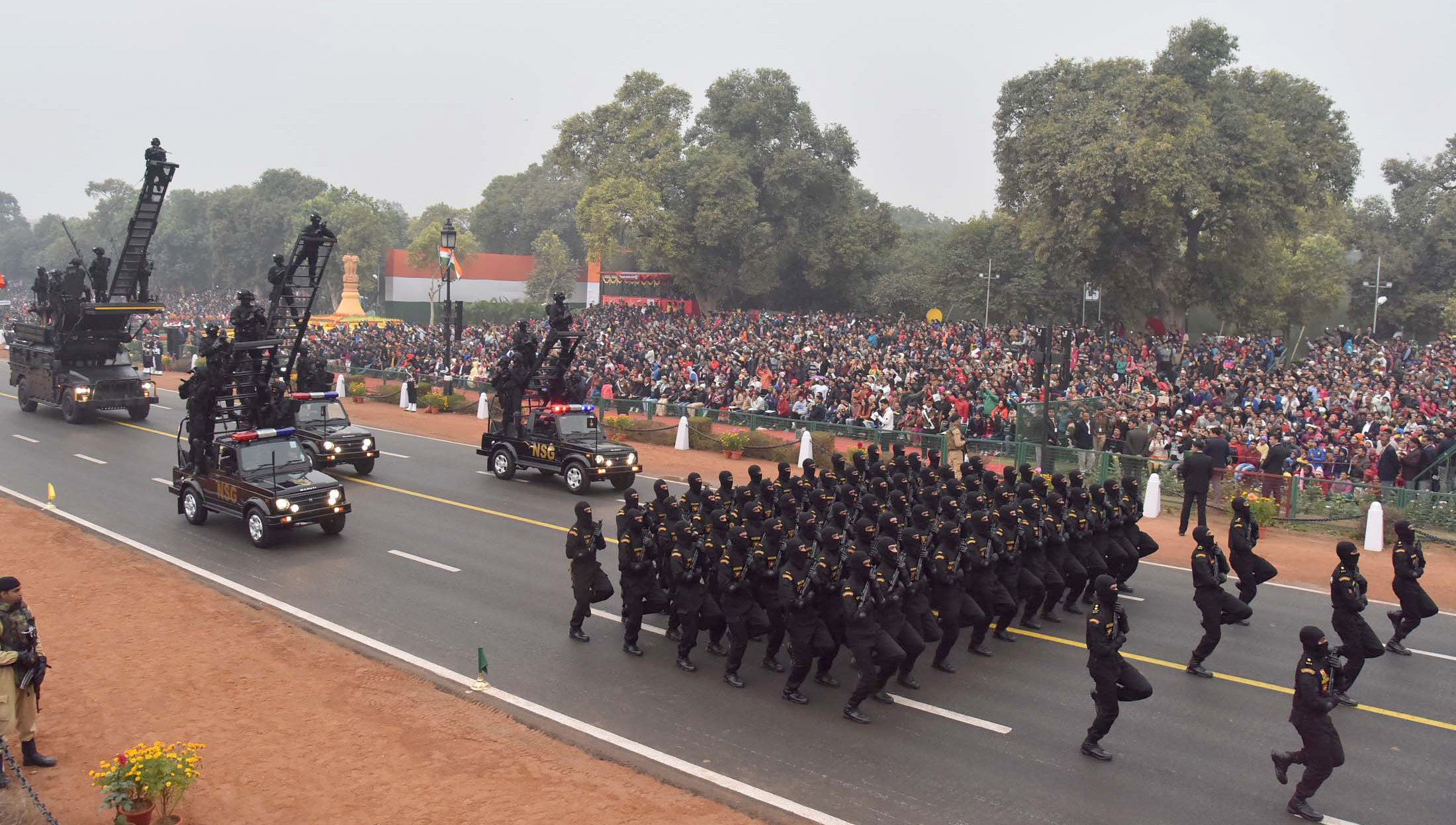 Every year we celebrate Republic Day with zeal and pride. We display our military might, cultural diversity, social and economic progress during the Republic Day celebrations at the majestic Rajpath in Delhi.

When I was in primary school, Republic day and Independence day had a unique celebration. On these occasions, we used to wake up before 4 o’clock and willingly, why? Because that’s the best time to rob.

A day before, we used to have our ministerial conference to decide upon

1> Who will target whose house.

2> Who will be responsible for warning us?

3> List the high-risk house that needed extra vigilance because of the alert owner.

We made an elaborate entry and exit plan.

We felt so proud when our hard-earned flowers enhanced the beauty of the flag pole landscape. Those were also a few instances when our teacher told us very well and thanked us for our contribution.

Watching the republic day parade still, gives goosebumps to many but, what does it mean to be a republic?

Why do we celebrate Republic Day?

We, India’s people, adopted our constitution, written by us on November 26, 1949. It came into force on January 26, 1950.
On January 26, 1950, we indeed became an independent republic. From this day, we were responsible for deciding our fate.

Why was January 26 chosen to be India’s Republic Day?

To know this, we need to go back to the year 1929. In 1929, Jawahar Lal Nehru became president of the Indian National Congress. He declared “Poorna Swaraj,” or complete self-rule, as the goal of congress.

Before 1929 Congress party demanded ‘dominion status’ for India, wherein the British monarch would continue to be the head of government.

On December 31, 1929, Nehru hoisted the tricolor on the Ravi river banks and demanded “Poorna Swaraj” or complete self-rule, and the date set for independence was January 26, 1930.

Thus, when India’s Constitution was adopted on November 26, 1949, many considered it necessary to celebrate the document on a day associated with national pride.
The Poorna Swaraj day was the best option– January 26 since we have already gained independence on August 15. It has since been celebrated as the country’s Republic Day.

Also Read:-Chief minister of Arunachal Pradesh as chief guest on our Republic Day?

What is Artificial Intelligence