Mob lynching!!! The stain on a plural democratic society. 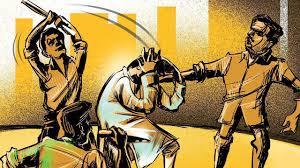 Mob lynching, Threatening author, cow vigilantism, etc raises the fundamental question. Are we growing as a pluralistic, diverse, democratic society where every idea, views have space to live and grow in? Or Are we are progressing towards an anarchist, dictatorship society where conflict is settled with nothing but violence?

Allegation of child lifting, beef consumption or transportation, Practicing witchcraft, etc is cited reasons for causing lynching but should we hide our face under the shadow of reasons for lynching.

What we need to understand is that Mob lynching does not only threaten the law and order of the land. It disturbs the social fabric of the nation, maligns its name on the international platform, threatens the plural and democratic character of the nation.

The fundamental question which we need to ask is can mob lynching be justified for any reason whatsoever?

Can Instant justice be characteristic of a nation having a sound judiciary and a written constitution?

No matter how grave and heinous the alleged crime. It is not the duty of a mob or citizen per se to punish the culprit.

Economic growth no doubt a noble pursuit for every society/government. Having said that, Economic growth should go parallel with an environment where “mind is without fear and head is held high” ( as Tagore puts it). Mob lynching is one of the roadblocks in creating such a harmonious environment. The government must legislate strict laws against the menace of mob lynching. However the government alone cannot win against lynching, it needs society, the individual to play a greater supportive role.

3 thoughts on “Mob lynching!!! The stain on a plural democratic society.” 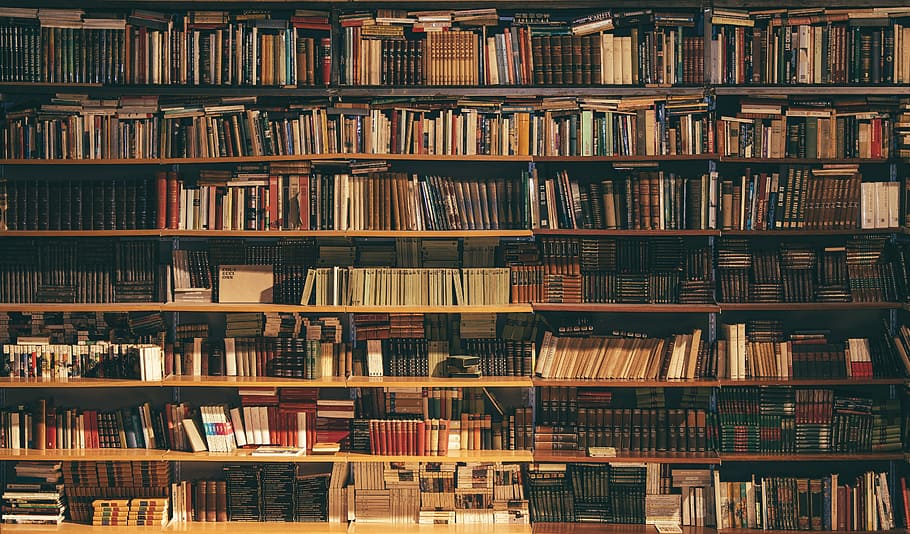 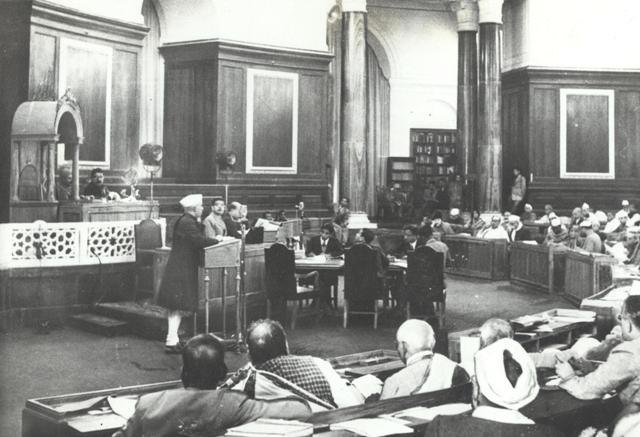 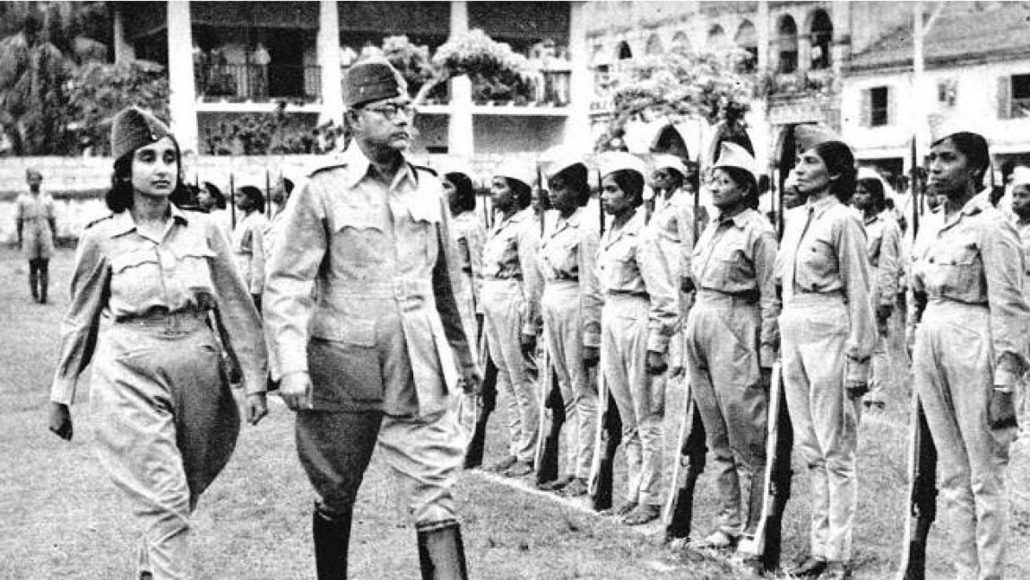 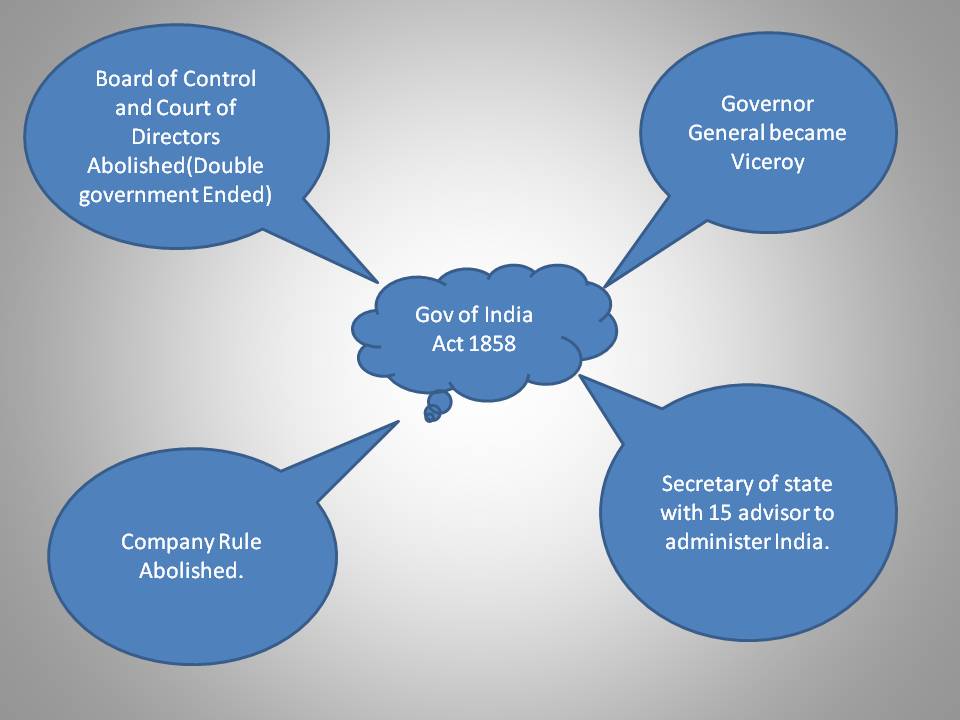